So interfused are VISION and Action systems, that the two must be regarded as inseparable.

The measure of a society is its reverence for children. 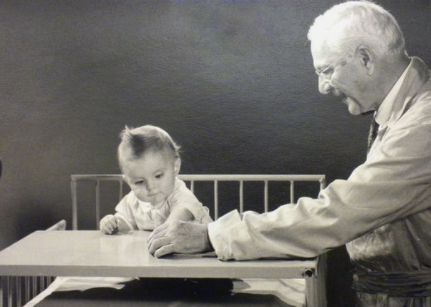 It is no longer trite to say that children are the one remaining hope of mankind. . .

If we could but capture their transparent honesty and sincerities!

They still have much to teach us, if we observe closely enough... 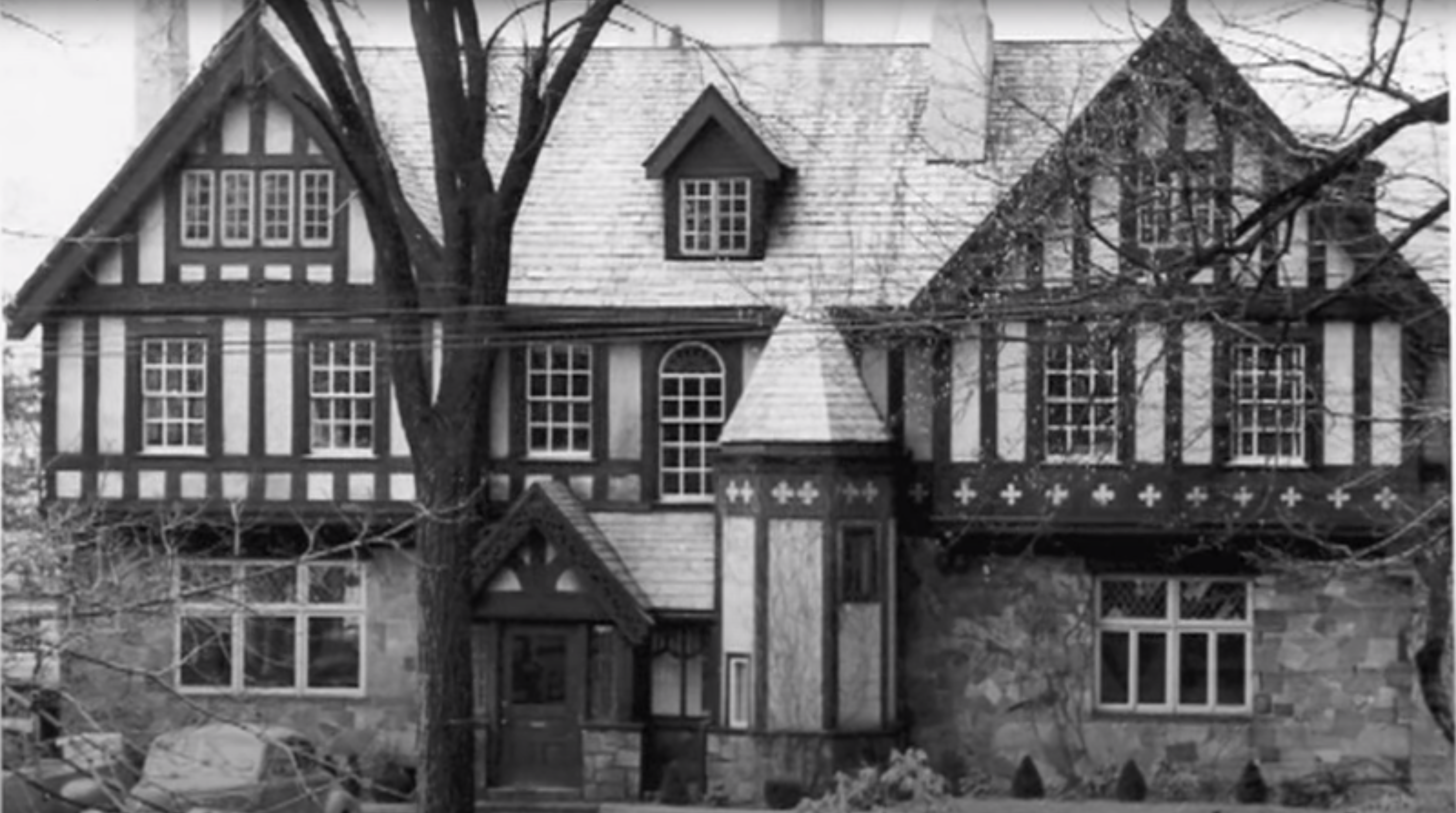 Vision is the dominant factor in human development.

Through 50 years of observation, he created the Maturational-Developmental Theory of human development.

His central conclusion was that we can foster development by "nourishing the child's trustfulness in life."

The Gesell Institute of Child Development carries on his legacy.

This approach was foundational to the formation of Developmental Optometry.

When I was a child, I remember my father, J. Baxter Swartwout, travelling regularly to study at the Gesell Institute...

For one of his homework assignments, he performed a power IQ test on me and my brothers.

Being the youngest, I was the last to be tested, and I kept getting correct answers...

It got so late, that he finally gave up and sent me off to bed, but the results showed I had an IQ somewhere over 186!

When I applied to do an Internship there, Richard Apell, O.D. was the head of the Optometry Department.

I was interviewed for the position, but ended up getting funded to bring my father's work to Tokyo, Japan instead...

I later studied there when I was working with my father in upstate New York during the 1980's. 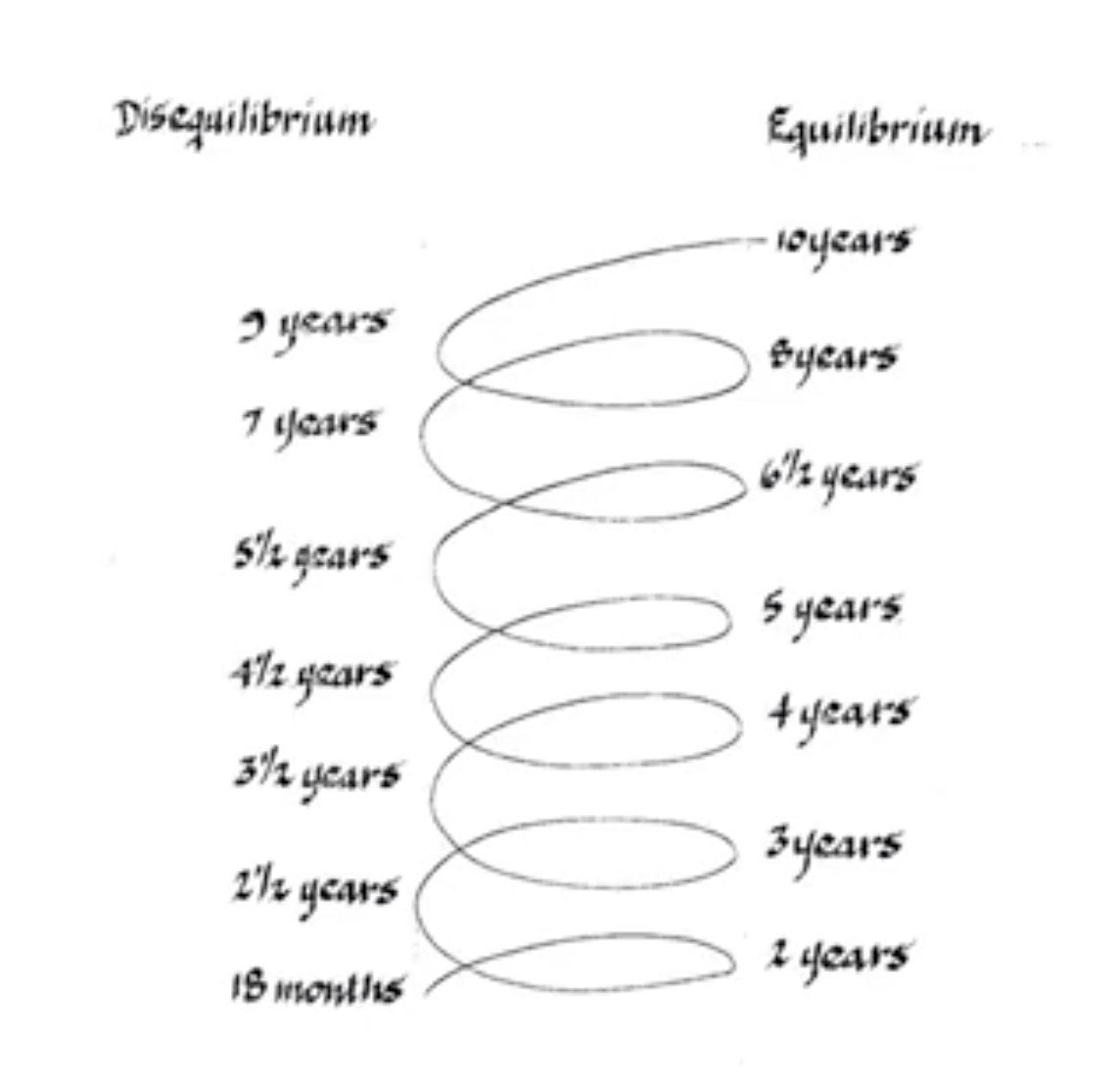