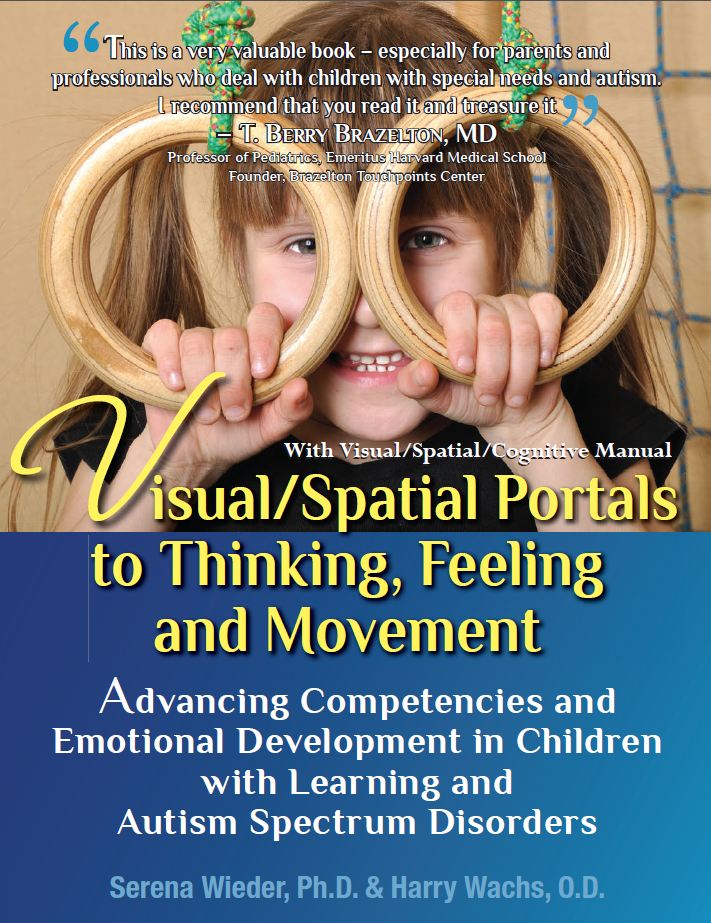 There is no such thing as information.

"[He] couldn’t read a sentence without bursting into tears.” After two years of visual training with Dr. Wachs, the child “wouldn’t put down his book to eat his breakfast."

Colette Silver, mother of a 1st grader, as told to The Washington Post in 1997

Harry Wachs made me think more deeply when he said there is no "information".

He showed me how Vision Therapy doesn't have to be separate from ordinary life, when I saw how he could encourage visual development with ordinary blocks and toys, kitchen utensils, or any objects at hand...

It was the visual thinking that really mattered.

Harry had been a pioneer in the new field of Contact Lenses as a young Doctor of Optometry...

But when he met Arnold Gesell, M.D. of Yale's Institute for Child Development, he found a new devotion.

Studying movement and child development, he came across the ground-breaking work of Jean Piaget, M.D. on the stages of cognitive development.

Inspired to meet Piaget, he travelled to Geneva, and there he also met psychologist Hans Furth, with who he would found a Thinking School in West Virginia.

Their experiences at the school are the basis for their book Thinking Goes to School.

Harry taught at Catholic University, and later founded the Vision and Conceptual Development Center at George Washington University to help children with Autism and Developmental Disabilities.

He also mentored an incredible array of people from a Saudi Prince... to the Washington Redskins' Coach, working with the team in years they wound up in the Super Bowl...

And he mentored me, for which I am ever grateful.

When I ran through the snow at his beloved farm Huntingfields, he correctly diagnosed my extremely high exophoria with intermittent left exotropia at that time by observing my footprints in the snow! 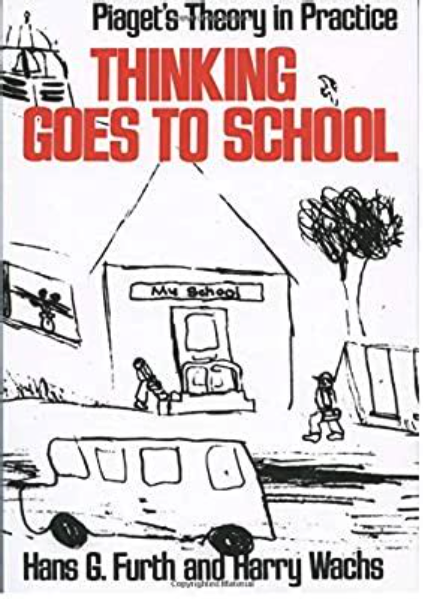