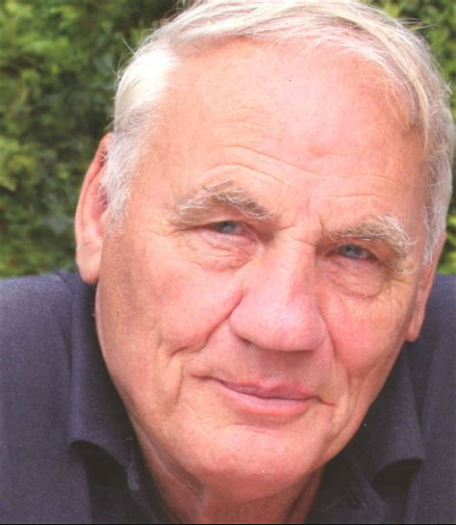 To sell chemotherapy as a 'therapy' is most likely the biggest deceit in the history of medicine.

Whoever masterminded this chemo-torture deserves a monument in hell. 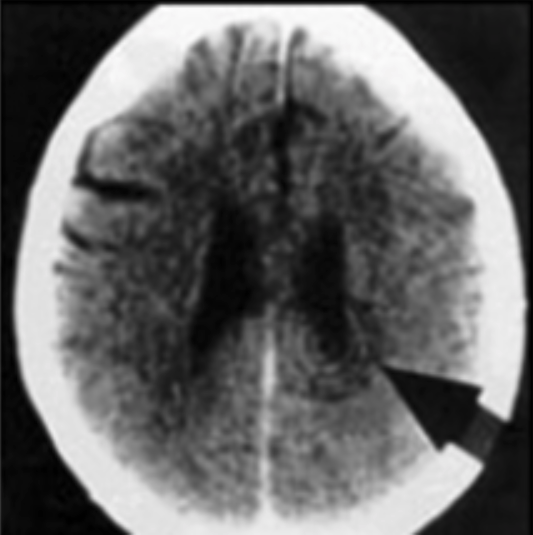 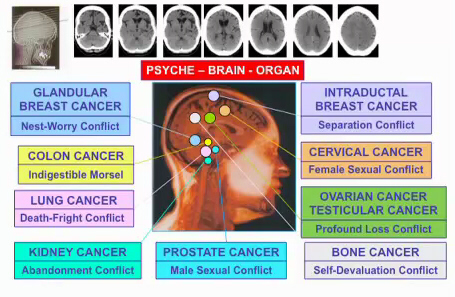 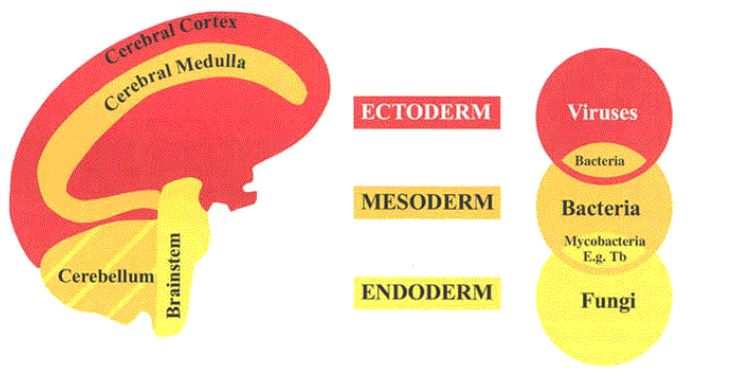 I describe the basic relationships of the brain holograms to German New Medicine at clinicaltheory.com/epigenetics. 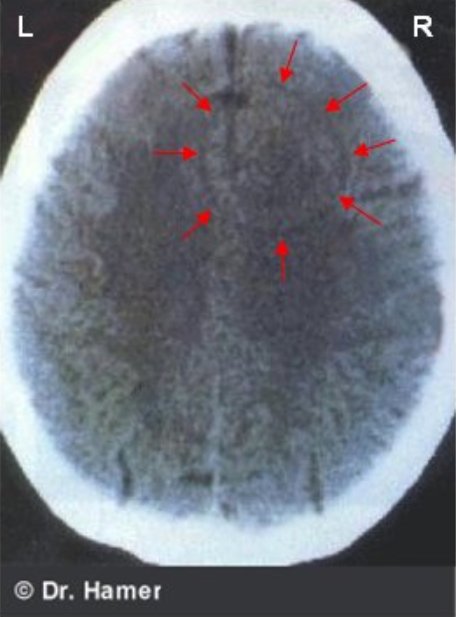 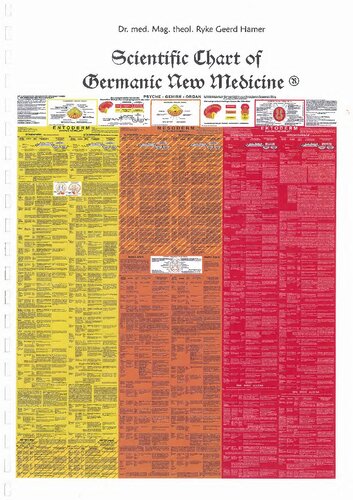